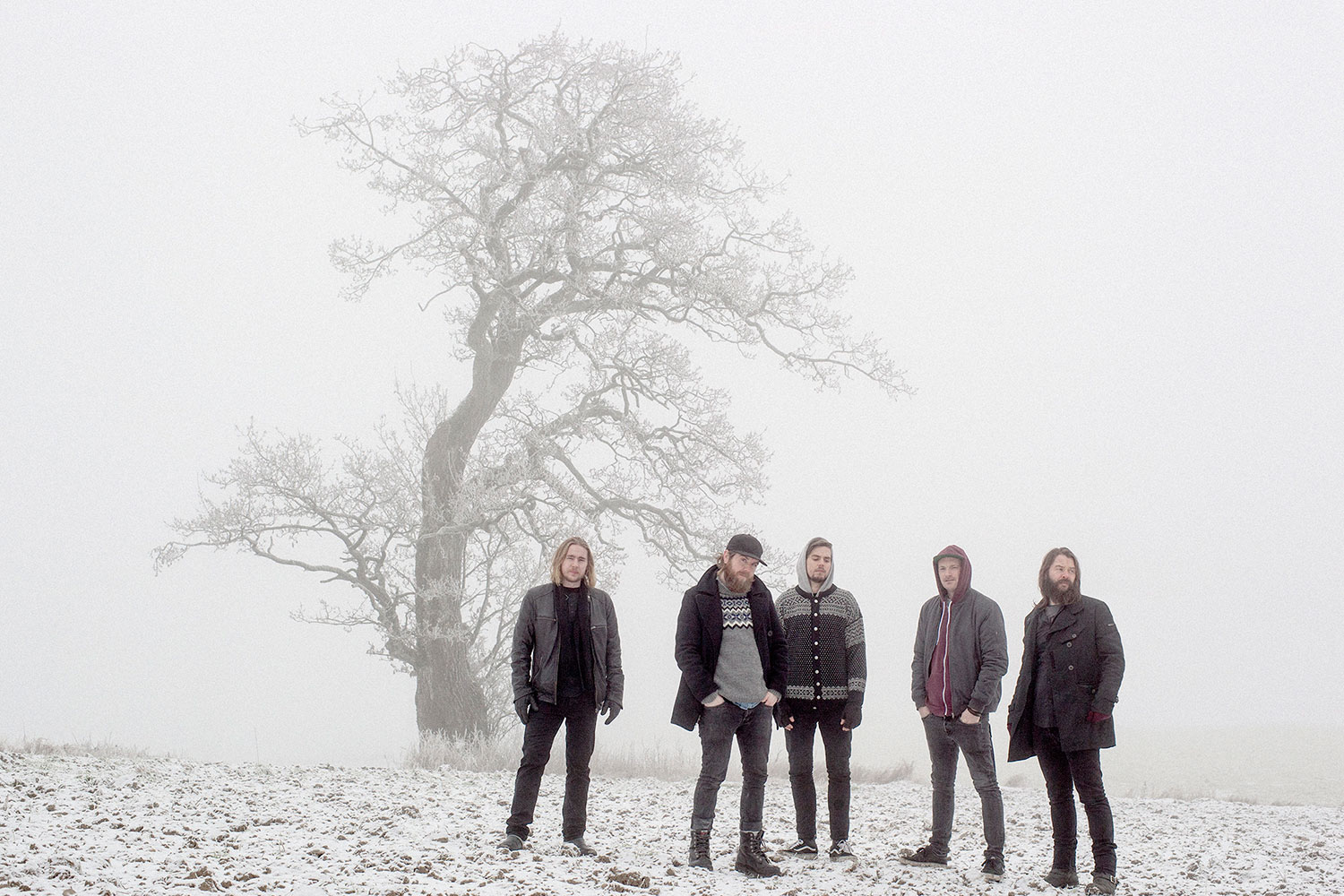 The band members are all experienced musicians from bands such as Stonegard, KITE and Krace. During their career, they have achieved a big fan base in Norway, and a growing audience in the rest of Europe. Many of the Dunderbeist fans are very active thanks to the bands good communication. Hardcore fans even keep showing up at Norwegian shows all dressed up according to the band’s earlier, more theatrical image.

Dunderbeist got many great reviews throughout their carrier. Their self-titled record from 2011 received a bunch of 5/6 scores from various Norwegian press, and in their local newspaper Hamar Arbeiderblad the band was described as Hamar’s own masked heroes followed by a 6/6 review in 2009.

With “Black Arts & Crooked Tails” (2012) Dunderbeist started on their international breakthrough; 10/10 in Metal Hammer Norway, 4/5 in Terrorizer Magazine, 5/6 in Aftenposten (big NOR newspaper), 5/6 in Metal Hammer Germany and a whole 3 weeks on Norway’s national top album charts. The well-known British magazine KERRANG traveled to Norway solely to do a photo shoot and a longer cover story on the band the same year. Few Norwegian bands get the same amount of press coverage abroad with their first international release, and with the broad Hedmark woods as backdrop for the KERRANG photos, the coverage was a very good promotion for the metalheads from the Norwegian outskirts.

Dunderbeist has with a lot of touring (almost 200 shows) and their stage image gained a solid reputation as one of Norway’s best live bands. They have played some of the biggest Norwegian festivals, such as by:Larm, Øyafestivalen and Inferno Metal Festival, plus supported main international acts such as KoRn. The band has been very active since their previous release “Songs of the Buried” (2012). They got a European booking deal with ICS Bookings/Seaside Touring, who managed to get Dunderbeist supporting Fear Factory and Devin Townsend Project through Europe. Later they were headhunted for a direct support slot for Der W after great live reviews in Germany on the previous tours. They were also booked for major European festivals such as Wacken Open Air (GER) and Graspop (BEL), where they performed for more than 5.000 people.

We got more stuff in the shop! Check it!