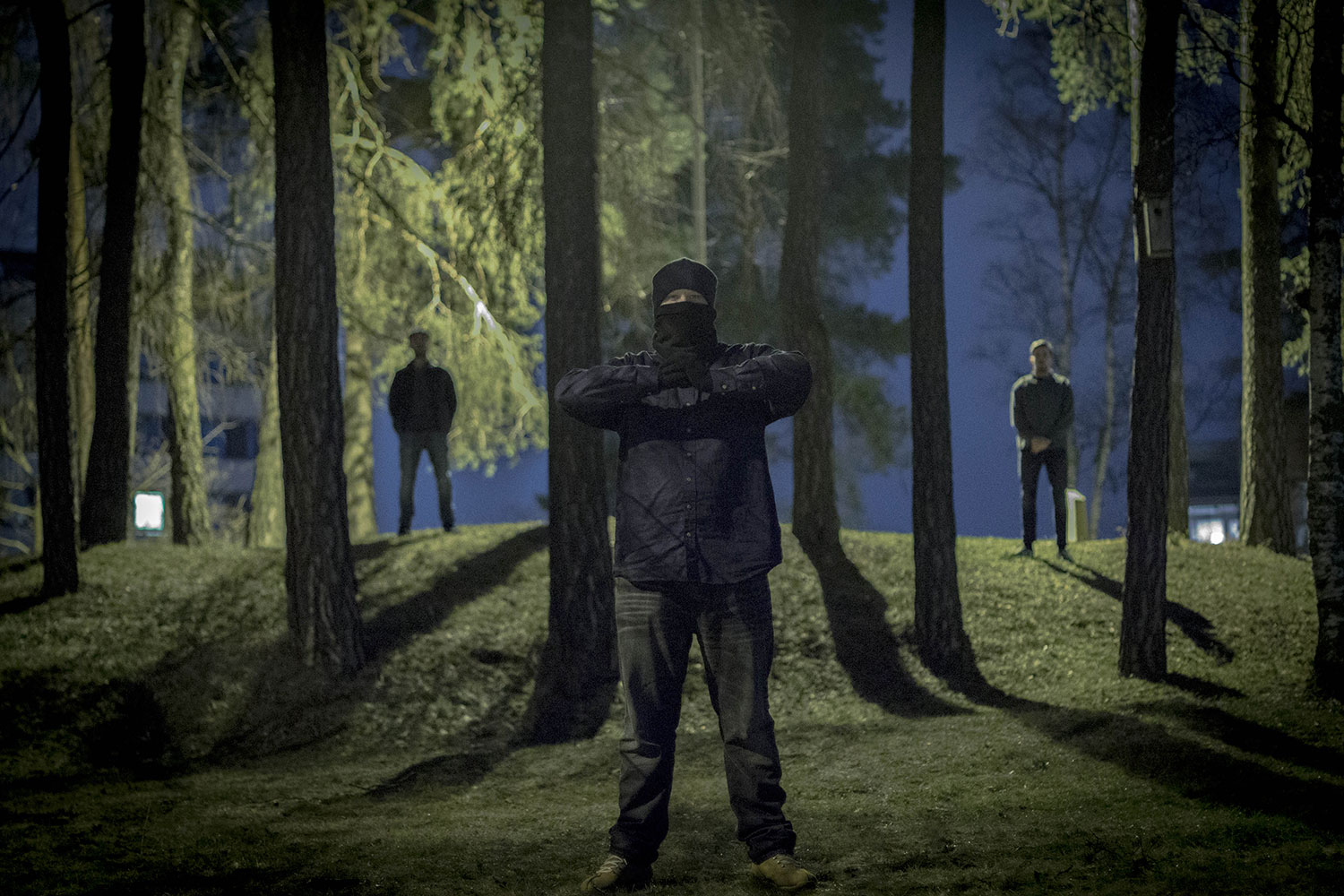 Melkeveien is the moniker of 32 year old norwegian Kristian Møller Johansen, a producer, artist and gründer of norwegian indie label Dødpop. Despite having had a long career as a solo artist, touring all over Europe, working with and remixing several critically acclaimed international artists, it is not until this year that he is focusing on expanding the Melkeveien project into a band with members John Birkeland Hansen on drums, and Embret Johnsen on keys live. Melkeveien’s single “Peter Pan Death Wish” received warm reviews in 2014, and was called “one of the best tracks around” by The London Times, who also added track to their “Essential Tracks” list.